Post here if you encounter technical problems related to the forum. See a spammer? Report it here.
Post Reply
13 posts

The forums were updated to the latest version of the phpBB software.

After a number of hours of trying different things, which included setting up a parallel site, I was able to get the forums to a workable state.

While adding the various extensions (plug-ins to provide extra functionality), the forums again stopped working. I then removed all of the extensions and forum styles and re-installed them one at a time. Two were discovered to be the cause of the forums not working. There are 17 extensions that provide various functions from the pop-up log-in box to the lightbox display of photos in posts to the use of BBCodes to the ability to quickly switch between styles to blocking spambots from registering. One of the lost extensions automatically backed up the site's contents nightly.

At least two of the board styles were incompatible with the new software and provided no new versions, while every other style needed to be updated. Feel free to browse the available styles and let me know if you would like to add it to the forums.

NEW FEATURES Here's a test of a video. All I did was paste the URL of this video, which is from WSJ.com, into the body of this message. No need to wrap codes around it. This is the video URL.


Video: "Behind the Wheel of the First Car Ever Called Porsche"
-Mike Elek
Top

WOW! Thanks!
If you can't fix it with a hammer... you got an electrical problem
even duct tape can't fix stupid.... but it can muffle it (SilentObserver)
My Flickr -ipernity
Thanks CE Nelson

Good thing I still have Flash. Keep up the good work, Mike, don't let the technology get you down.


Yes, I think that's WSJ.com still relying on Flash. What's going on over there?

BTW, I wonder if the "Like" hearts had to be sacrificed, or they just don't work in Blackfog?

After a long, long, long check into what happened to this feature, I've found that you must do this:
Go to your "User Profile" and select "Edit Profile" window.

In the next window, uncheck the box at the bottom:

Unfortunately, all stats on earlier "likes" have been lost.

I'm trying to enable it by default. I've also made this as its own post.
-Mike Elek
Top

By the way, that Porsche in the video sold at auction for $17 million.
-Mike Elek
Top

It is a beautful piece of metal!
I saw a similar one at the Porsche exhibit a few years ago
Typ64 prototype for a Berlin-Rome race 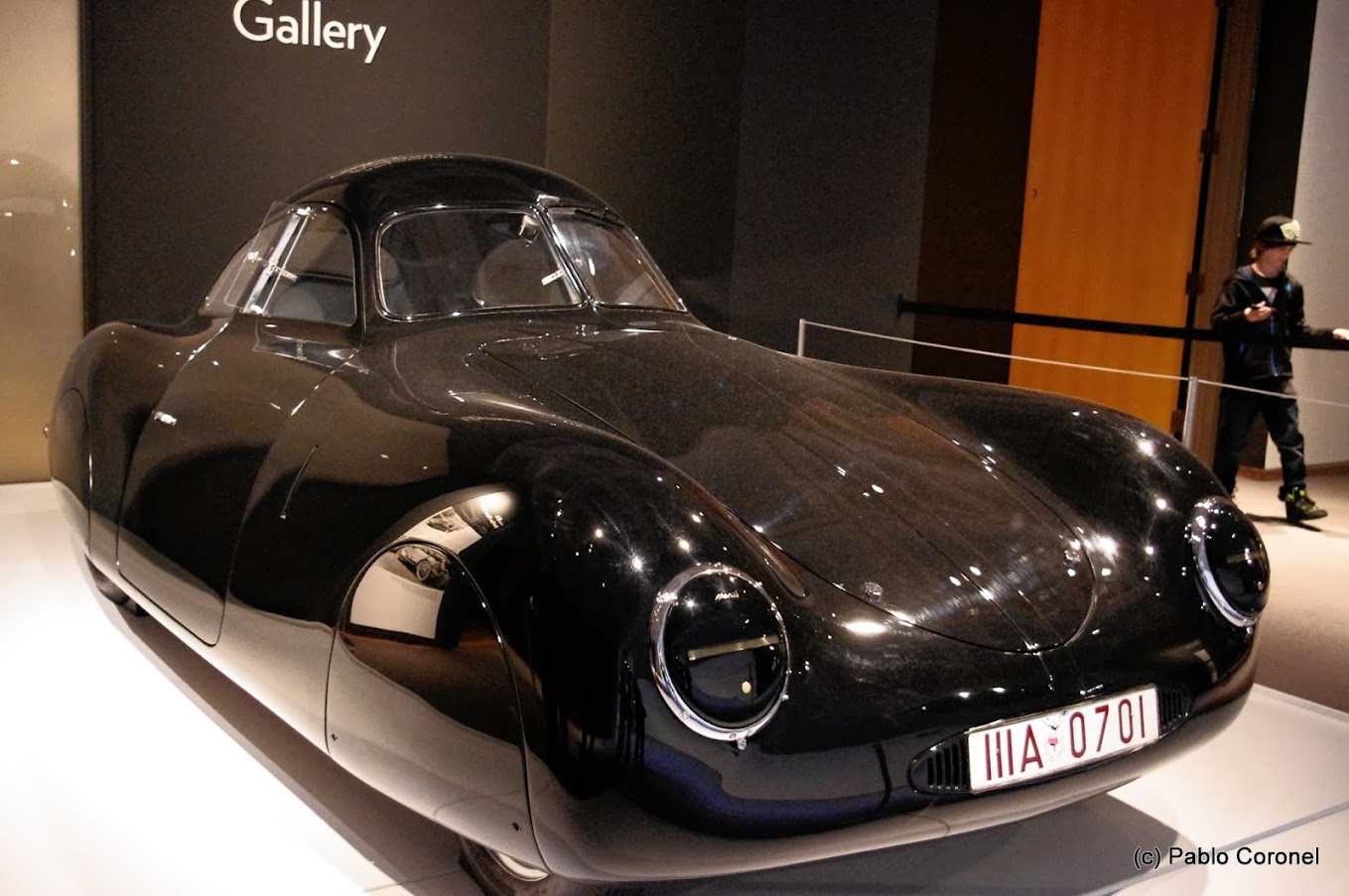