Often simply written as "W/NW" - your favorite photos. Explain them, or let your photos (film or digital) speak for themselves.
Post Reply
23 posts

GrahamS wrote:At least the lens works well, Alex. Suggestion - please show us a photo of the camera that you use when you post.

I received the photos from the lab this morning and I was eager to share them.

Nice shots, Alex. I am just curious. Have the film processing opportunities diminished where you are as they have in the U.S,?

I can't say properly because I started back with film photography a year ago but I would say here the film resists pretty well, only one place is going down but because they over-grown in 5 years all over the city from 2 downtown locations.
The main lab is always with clients, but they lost their "developer-guy" 2 weeks ago and many people changed to the one I'm now. Two other more exists as far as I know and lately a seller I know here opened a Bar-Lab where you pay for using the lab, etc.
I think it's the Zenit effect, this camera is very well considered among people and young ones they care about shooting film rather than digital with the Zenits from their olders and of course a lot of Leica by people 40+ (they are used as investment).
New film is done here, at least I know one, Astrum 100, 200 and colour I think, my daughter likes it, its cheap and contrasty as the artist she is.
Top

Got one of my Red Oktober rolls back from the lab last week (also dropped off the roll I found still in the camera), and it is just a partial as I started the roll in August, and only had five frames left by October.

I stopped in Boydton, VA which is just north of the Kerr Reservoir (or Buggs Island Lake as it is also known), and I have to say it is one of the tidiest places I've seen since I moved here almost twenty years ago. 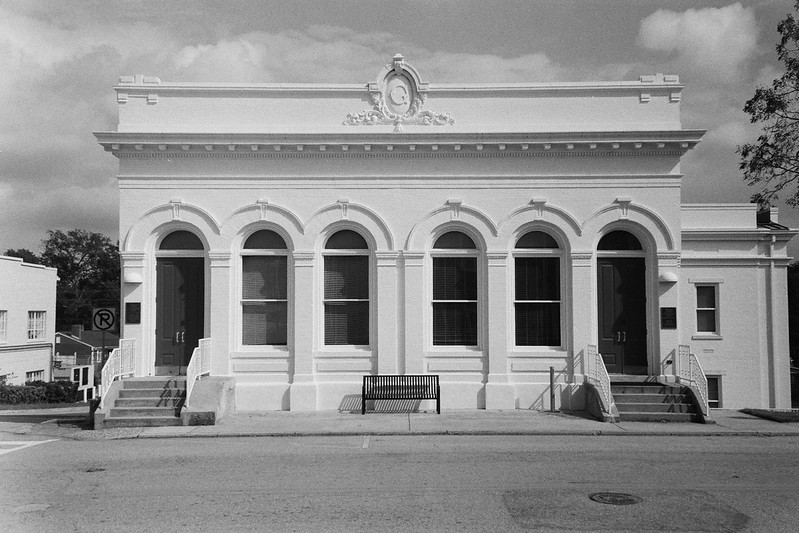 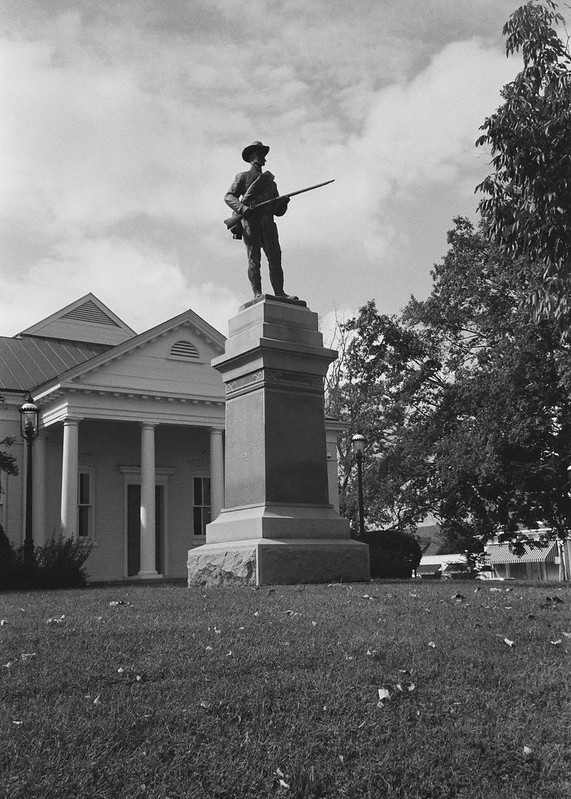 Guarding The Court House by P F McFarland, on Flickr 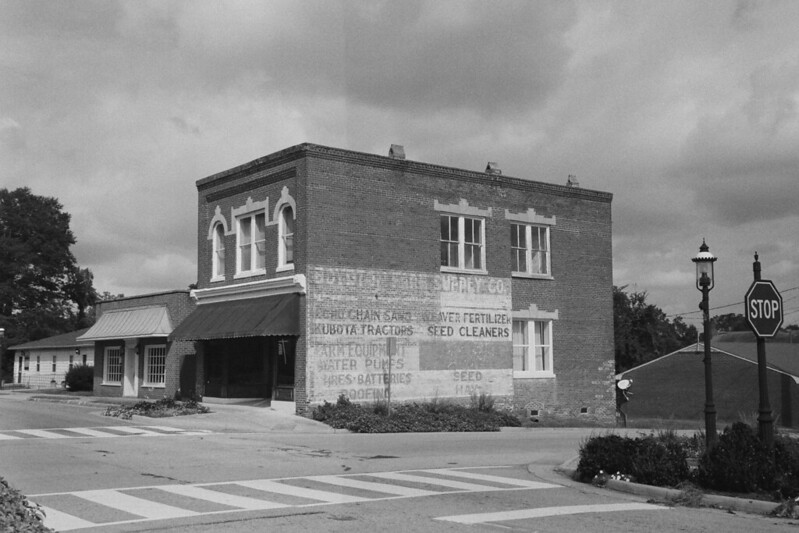 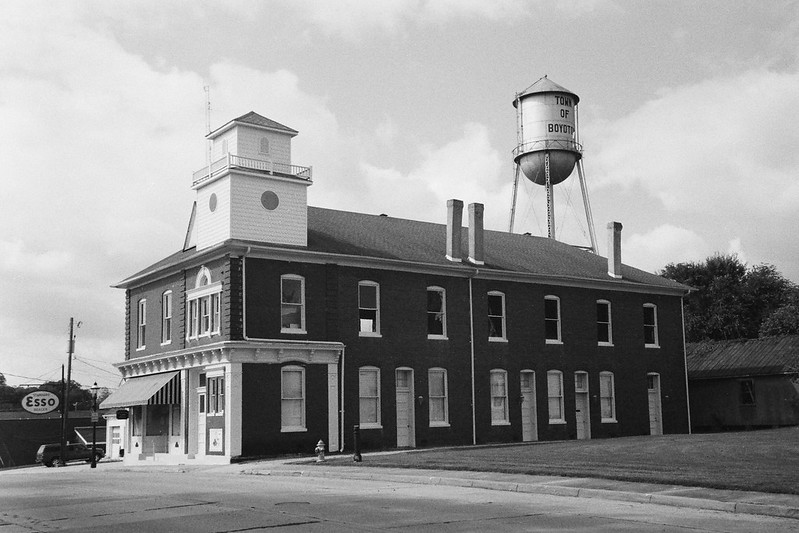 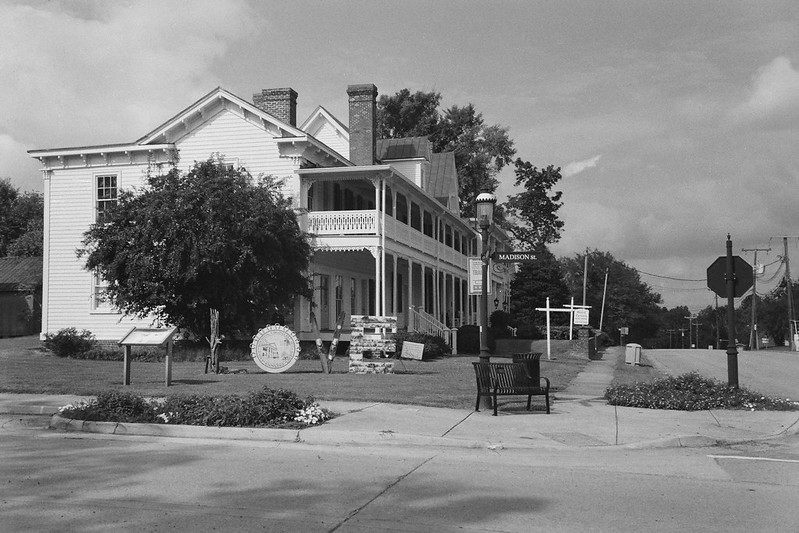 The second (complete) roll should be back in a few days.

Tidy but they have theatre, bar, town hall, hardware shop and the founders statue, the only the church is missing.
Nice photos and town, thank you, Phil.
Top

Just a reminder May 1st starts Commie Camera Month. Why have one day when you can have a full month.
If we all saw the world the same no one would need a camera.
Top

Thanks for the reminder Larry!
Top

Got me a FED 3 to try out this year, Larry. Glad to see ICCD has been expanded to 31 days.

I don't have a commie camera anymore. Can I play with a commie lens?
Top

Santiago Montenegro wrote:I don't have a commie camera anymore. Can I play with a commie lens?

I thought that was allowed, Santiago, but it only says cameras on the Group Page https://www.flickr.com/groups/1060189@N22/ Larry might be able to give you a waiver. 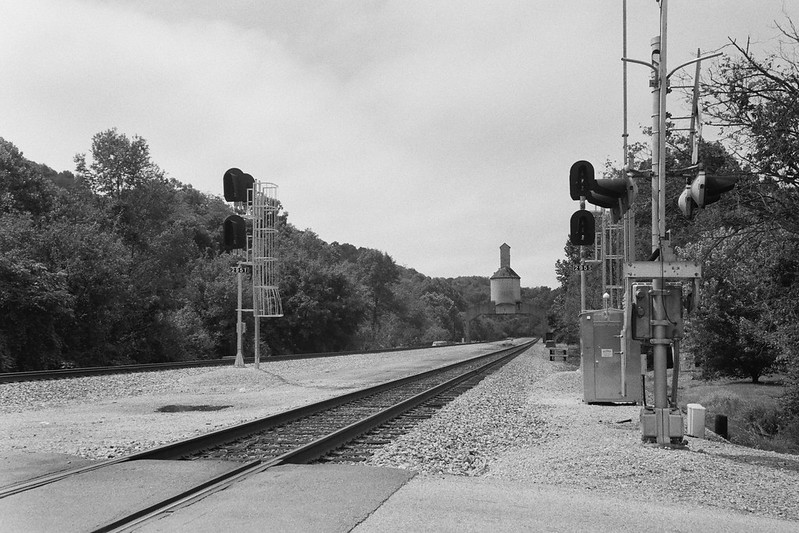 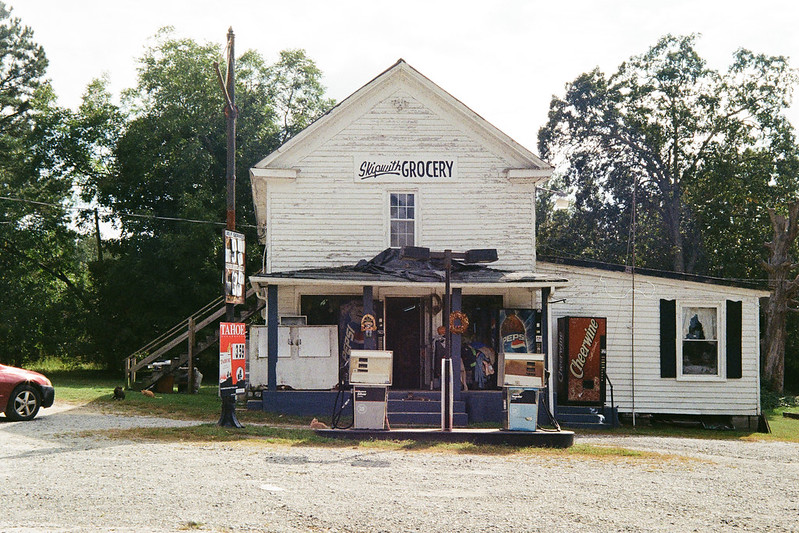 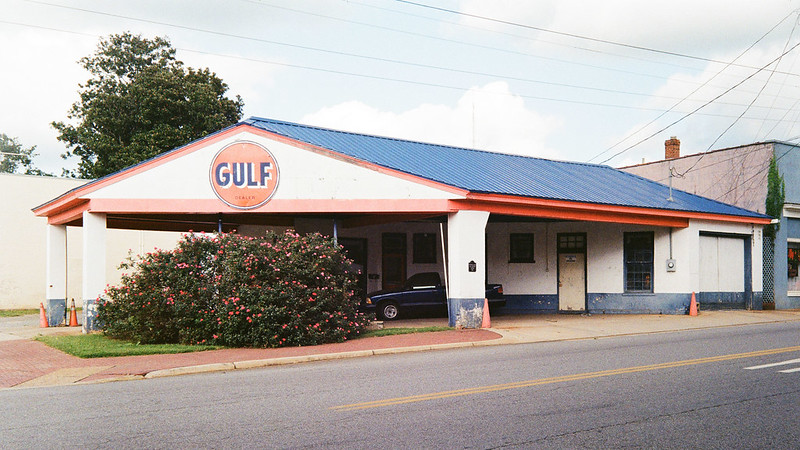 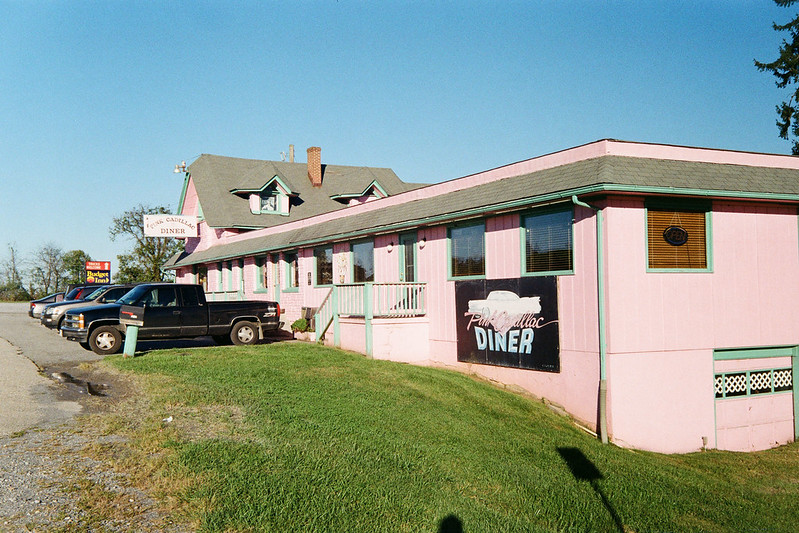