While searching for lenses to complete my C-35 set, I wound up with a regular Lordomat that came attached to a Schacht-Travenar 3.5/50. Time for another camera test! Use the link at the end to see the complete set along with commentary. Check the tags to see which lens took each photo. 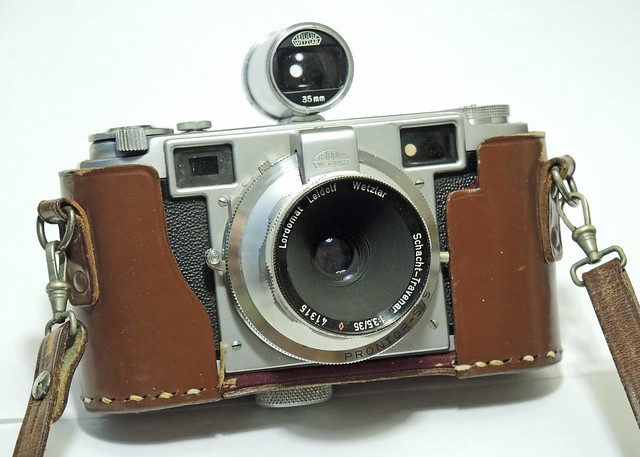 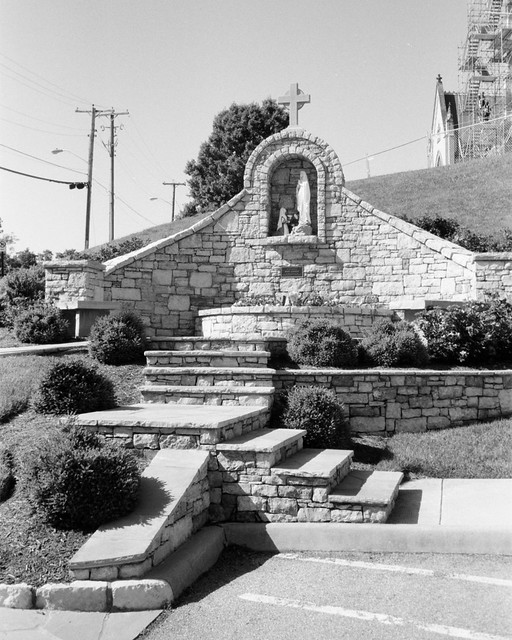 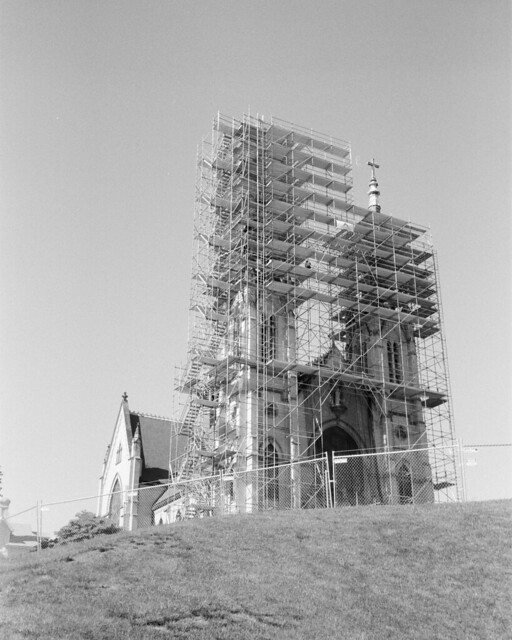 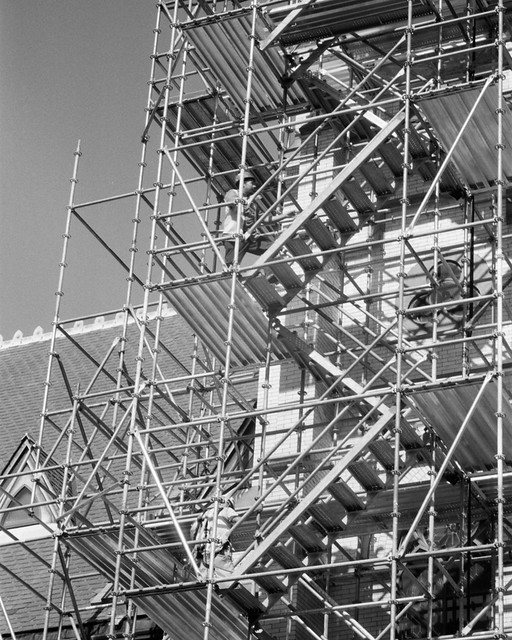 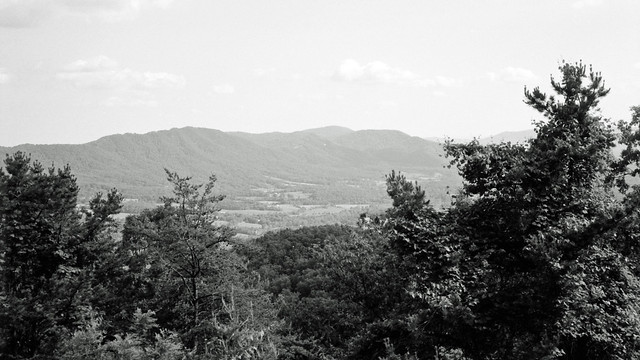 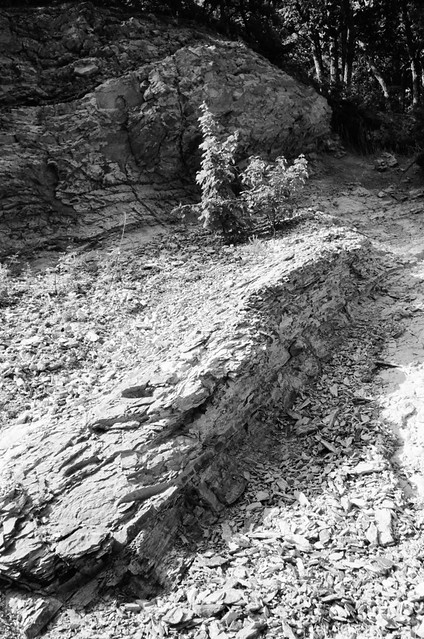 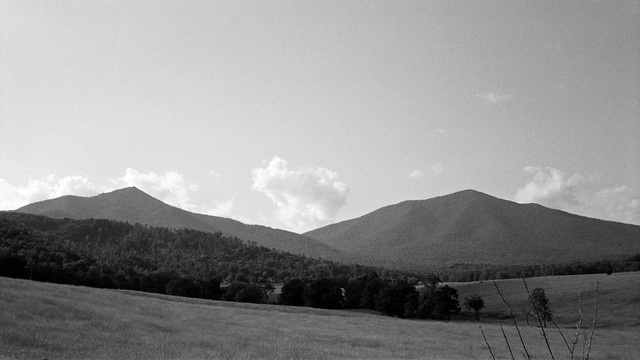 Peaks of Otter from Kelso Mill by br1078phot, on Flickr 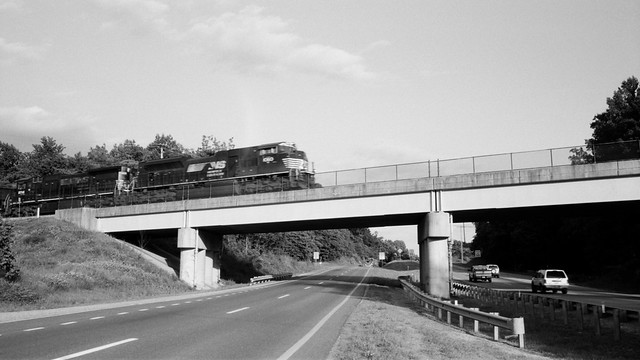 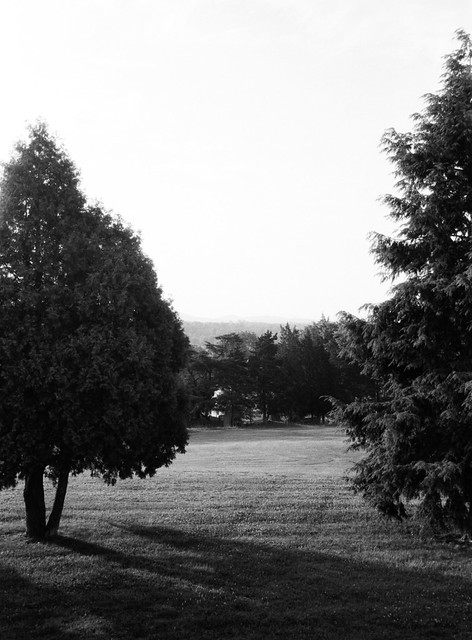 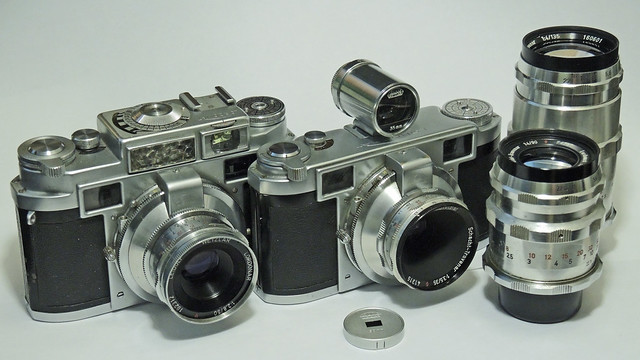 Holy mackeral, Phil, now I gotta go to Google for info on this camera. Beautiful machines and nice images. Excuse me, got to run to Google.
-- James
James McKearney
Top

Count me in with James. This is a camera manufacturer that I never heard of. The image quality of the lenses is certainly good.

Thanks, James and Dennis. I forgot to write down when the company started to make cameras, though mine are certainly post-war vintage. Leidolf made their last camera in 1962, and were taken over by Wild Heebrug, which cleared out all the camera manufacturing, and started making surveyor transits. They were then merged into Leitz in '87, and two years later were called Wild Leitz. Then in '90, it became a wholly owned subsidiary of Leica Holding.

I don't have plans to get anymore Leidolf cameras, though it would make an intriguing collection. I got the C-35 as a gift, and the other body was a package deal for the lens. I keep looking for any useful accessories (like that 135mm viewer mask), but am good right now on hoods and caps.