You point and then you shoot. Some are inexpensive. Some are very expensive.
Post Reply
5 posts • Page 1 of 1

Yashica in name only, the Kyocera built Electro 35 AF-mini is a P&S camera with:
34mm 1:4.5 Auto Focus lens
Auto shutter speeds of 1/360 to 2 seconds
DX ISO capacities of 100, 200, and 400
Built-in Flash with OFF and FILL overrides
Self Timer
Auto Rewind at end of roll
Powered by 1ea CR123A Lithium cell

I have two of these. Unfortunately, the one I tested will not rewind at the end of roll, necessitating a trip to the photo lab darkroom for unloading. But it’s performance of over exposing everything, and not being the sharpest lens on the block, have me figuring I won’t be running any film through the second one either.

These are some corrected images from the roll. If you want to see the complete test, follow the link at the end of this post. 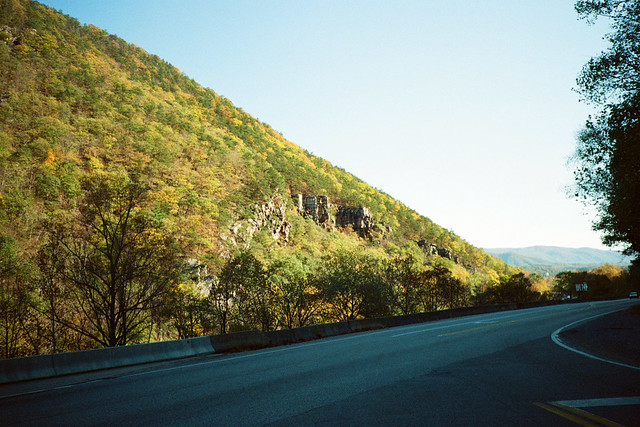 
After cropping out the vignetting, and Smart Fix. 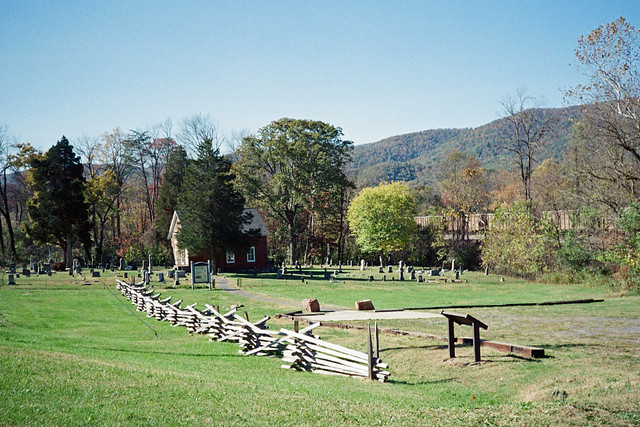 The Old Church Yard by P F McFarland, on Flickr


After Auto Levels (all corrections done in PS Elements 10). 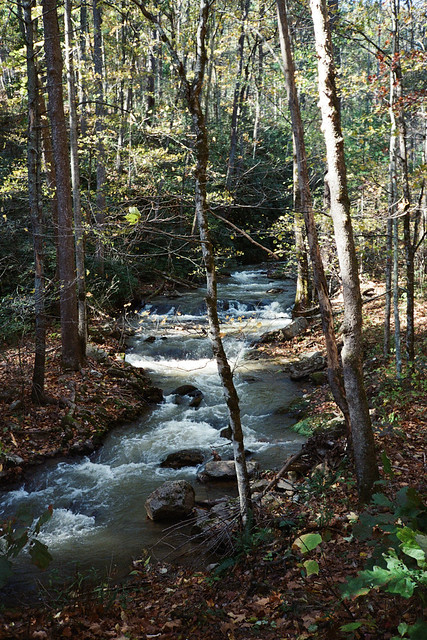 For the complete series, go to https://flic.kr/s/aHsmcnsb3o

Yes, Phil, I guess if I heard that Yashica had brought out an "Electro" in the AF P&S line I'd expect high quality lens and exposure-- I know that was the case with the MF Electro GSN for sure (and lots of others that I've only heard about). Sorry to hear that it didn't seem to work out that way with this neat little unit. Thanks for checking it out. Bill D.
Top

Does the light meter itself run off the lithium cell? Seems that some of my small 35s had a 1.35v mercury cell for the light meter, for which the modern silver oxide replacement runs "hot."
Top

And I may have answered my question by looking at your camera's portrait... I had an earlier breed in mind that must have been manual except for the meter.
Top

I didn't expect too much, Bill, as the construction of the camera was too reminiscent of other P&S models I've owned. And this one was made long after Yashica designers really had any say in what was going on at Kyocera. At least I still have my T4D from Ron Bishop. Now that camera has a serious lens (Zeiss Tessar).

Yes, Don, you did answer yourself. Although, I can't say for sure how fresh that lithium cell is. The one really good redeeming feature of this camera is that when it rewinds the film, it leaves a bit of leader sticking out of the canister for easy loading into the developer machine (well, at least the one that does rewind has that feature).

Return to “Point and Shoot”