You point and then you shoot. Some are inexpensive. Some are very expensive.
Post Reply
5 posts • Page 1 of 1

Lake Spring Park in Salem, VA, where they have come up with a solution for the mess the resident ducks and geese were making. They just fenced them in. And installed automatic feeders so they wouldn’t starve. They also put up signs discouraging the feeding of human food, such as stale bread, and French fries from the Burger King across the street. Of course, that won’t stop the seagulls when they show up in December. 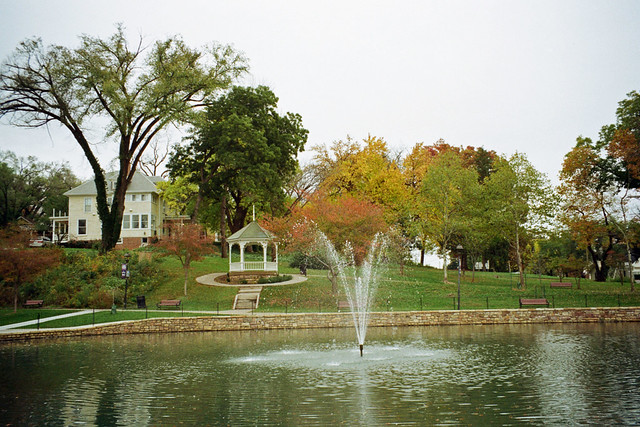 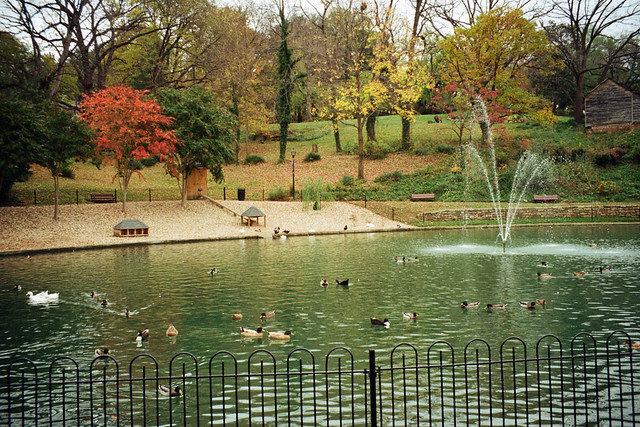 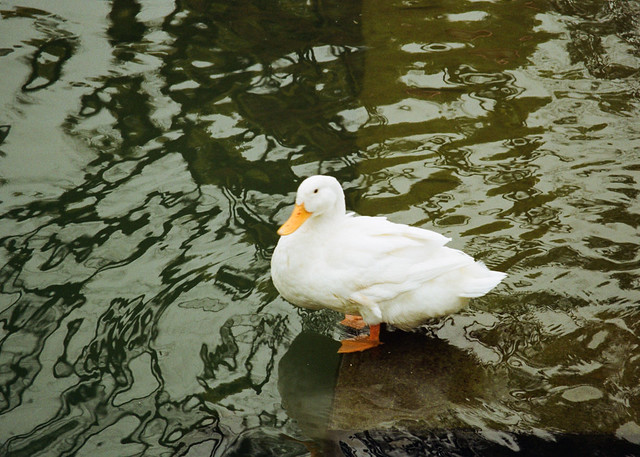 Ready To Take The Plunge by P F McFarland, on Flickr

See all eleven photos at https://flic.kr/s/aHsknVTxs4

Hard to say, James. The canister says Kodacolor 200 when you get it out of the box. Kodak must have decided to re-badge it since they stopped distributing the 24 exposure per roll 3 packs. Everything you get now is in 36 exposure.

Good life for a duck. The water texture in the last one is beautiful.
Top

Julio1fer wrote:Good life for a duck. The water texture in the last one is beautiful.

Thanks, Julio. The Canon Z135 is one of the better P&S cameras in my stable.

Return to “Point and Shoot”