Ooooh, Voigtlander did good on that one. Especially like the diamond pattern leather covering.

Time to test another Heliar, this time 13,5cm that I mounted in my Fotocord 1 for this test.

From the 3 photos only one is a portrait and it was sunny when I started to setup the camera but... next time.
The first photo I did it after a big wet snow storm, snow sticked to everything and it was most beautiful than in the only photo I could take from lesson to lesson 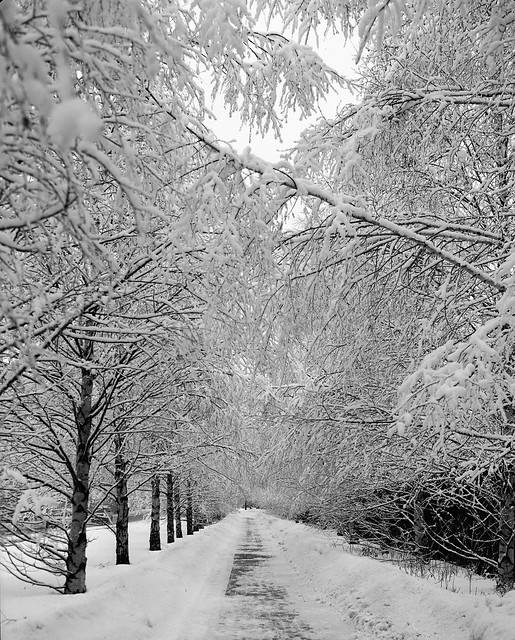 After wet snow storm.
Then the wind blew away mostly everything 1 hour later.

Today this portrait, with sun could have gone much better but I can see the lens is doing fine. 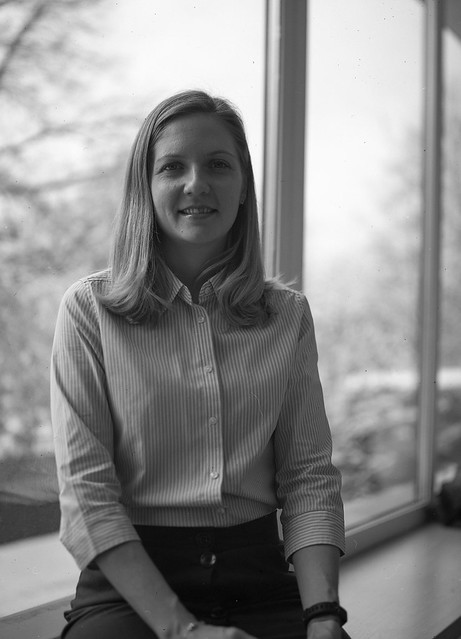 And this one at home, I had one film holder loaded and not exposed so I set up my collection and tried to have some illumination, it didn't go as well as I could, few space in the room and many things to arrange the camera and the exact middle for perfect focus, even at f8 some cameras are not on focus (bad camera positioning surely). I hope next time I do this picture I will do it better. 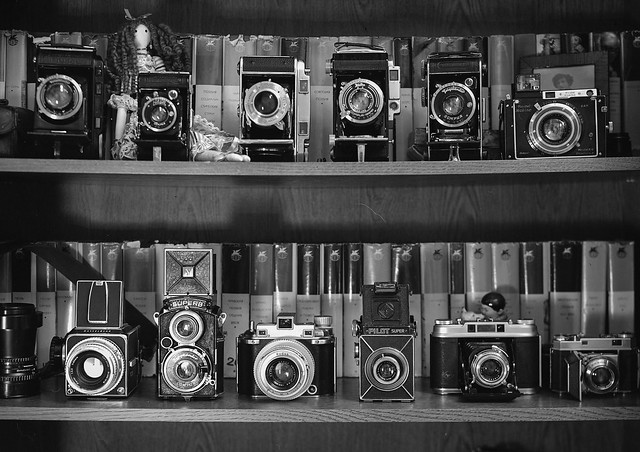 Missing Contax IIa at school but it should be here, so far 12+1 cameras, I have to fix that number ASAP!

It is a good number, and an impressive collection!

I like the first image in the snow, the lens looks sharp. As usual, excellent portrait. Diffused light is better for portraits, anyway.
Top

A very good start there, Alex. And only one 35mm in the bunch (not counting the Contax IIa).