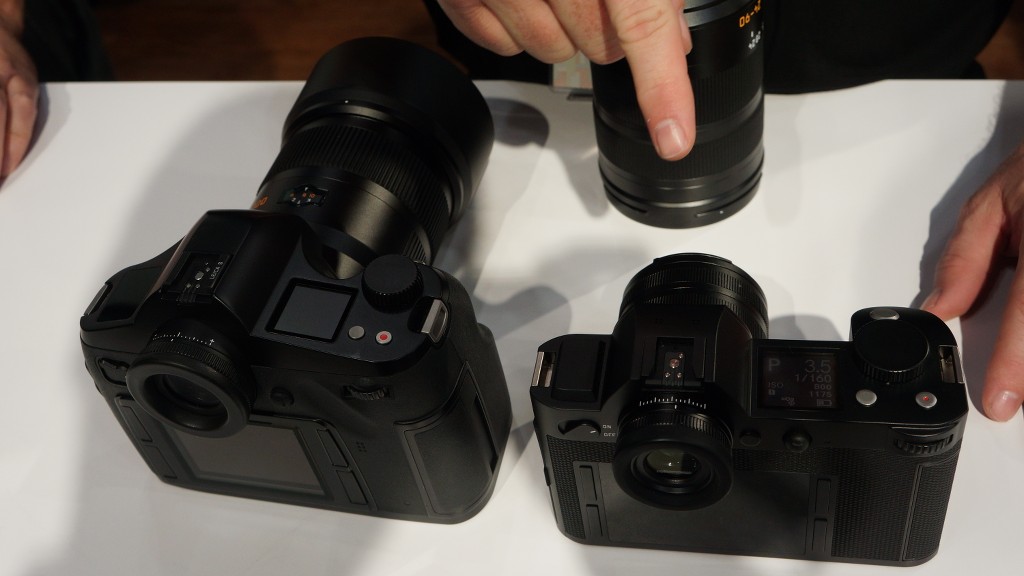 When a T lens is attached, the camera recognizes this and automatically adjusts the viewfinder view. It does not mask off the viewfinder and display a smaller image. Rather, it enlarges the image, which is very nice. You always view a full-size image, and you don’t get that claustrophobic feeling of peering through a tunnel , which used to happen with some cropped-sensor DSLRs. 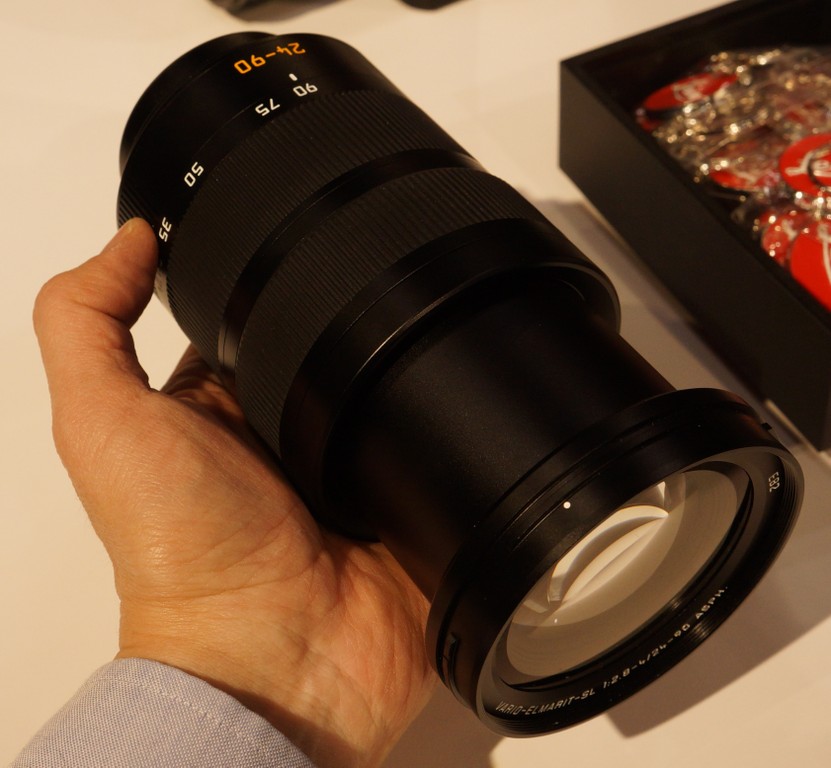 The 24-90mm Vario-Elmarit has a big name that is befitting of a big lens. The barrel extends while zooming, but no external parts move when focusing. It focuses smoothly, although you can feel helicals mesh while zooming. If you were to use this for movies, you might opt for a different lens. It can use Leica’s cinema lenses with the proper adapter. In fact, with the proper adapter, you can use a wide range of lenses: T, S and cinematic lenses, as well as the classic M and presumably any screw-mount lens with a proper adapter.

I wouldn't expect Canon and Nikon shooters will dump their systems and flock to Leica. However, I do see an opportunity for Leica to build a market among the pros who want a special camera for certain shoots, as well as those who might already own other Leica cameras.

Photographers sometimes forget that it's perfectly acceptable to own more than one camera system. Other possible buyers might include studio photographers who want an alternative to a DSLR or one of the very costly digital medium format systems. 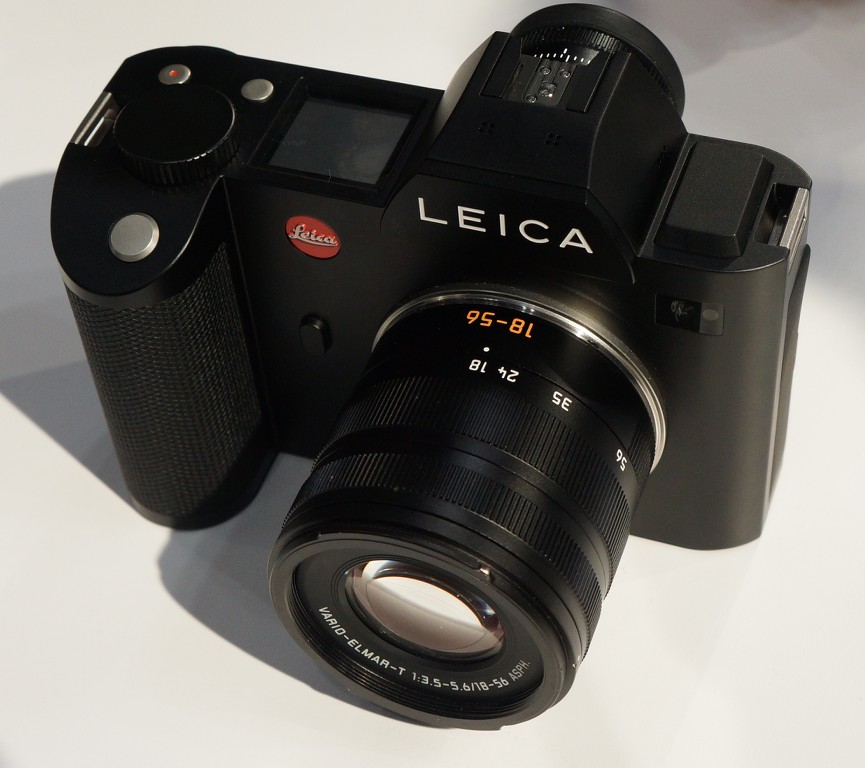 With a T-system lens mounted, the SL looks smaller than it actually is.